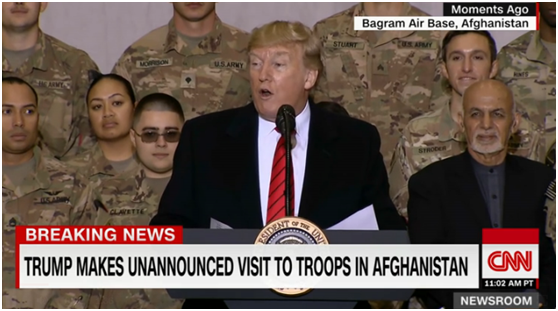 a primary school has put up signs to warn phone-obsessed (沉迷于手机的) parents to greet their children with a smile at the end of the day rather than using phones.

it has become a common sight at school gates to see children running up to their parents, only to find them paying attention to text messages, phone calls, or facebook.

now the headmistress at st joseph's rc primary school, in middlesbrough, has put up signs at all three entrances to the school.

the signs say: “greet your child with a smile, not a mobile”.

liz king, headmistress at st joseph's, said: “we are trying to develop our speaking and listening in school and we thought it was a really simple way to get the message across.

“it wasn't a problem among our parents; we just wanted to let them know that speaking and listening helps the children to have discussions.”

the move resulted in different reactions (反应), with some parents welcoming the signs, saying “it's about time” while others felt it was “a bit daft (愚蠢的)”.

danielle parker, a parent, said: “i think they need to be up because everyone's on their phones when they pick their kids up. i'd like to think they'll make a difference.”

another parent danielle savage said: “i agree with it; it's a good thing. but it only works if you're having discussions all the time at home, not just when you're collecting your child.”

some people when questioned were more hesitant (犹豫的) about the signs, with one parent, whose child is little, calling the move “a bit daft”.

lindan bradley, a pupil at the school, said he agreed with the signs, saying: “why would kids want to see [parents] on [their] mobile phones all the time?”